Booming over the loud speakers, came the voice announcing

“You are under Surveillance by Brisbane City Council”.” This followed by shrieking alarms, a sure fire way to bring every person in this area of the Queen Street Mall to a standstill. Probably looking somewhat bemused, as well as feeling half deafened, we felt like we were in a scene from Big Brother. If anyone hadn’t been fully awake, they most certainly were now!

The somewhat hilarious part of this experience, was that, if the doors had just slid up normally, I don’t think anyone would have noticed. Not only that, we had parked in the car park underneath these shops, and after leaving the lifts on the way to the mall, had the opportunity to roam freely throughout the shopping centre, if we so desired.

So began our breakfast dining experience at the Pig n Whistle. 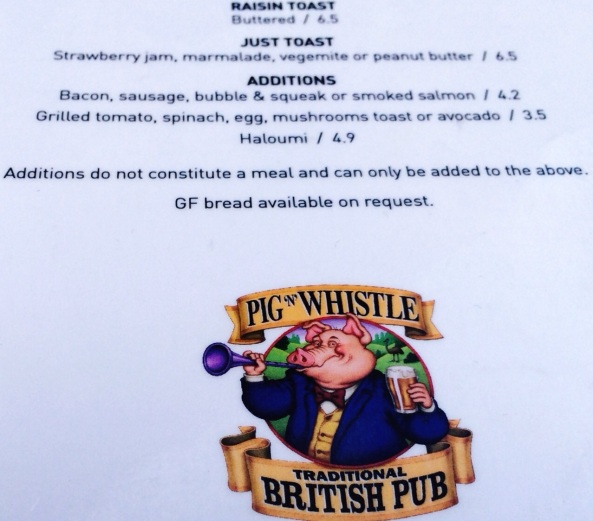 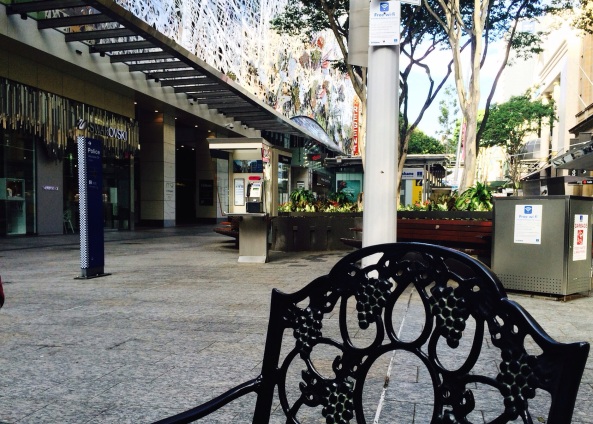 Today we had the company of some overseas visitors. Hence the visit to the city. Half our group chose another venue to try, whilst a few of us went with hubby’s desire to sample an English breakfast. The Pig n Whistle, being a place he had been wanting to go to for some time. The other venue will have a completed review in the next few days – written from the opinion of another family member and some visitors.

Seated in the mall, with a view of the Swarovski shop, (oh yes, VERY sparkly), we perused our menus, whilst the local ibis searched for their breakfast. 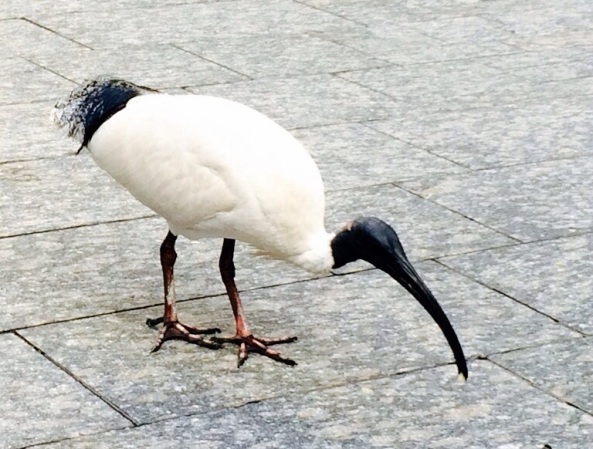 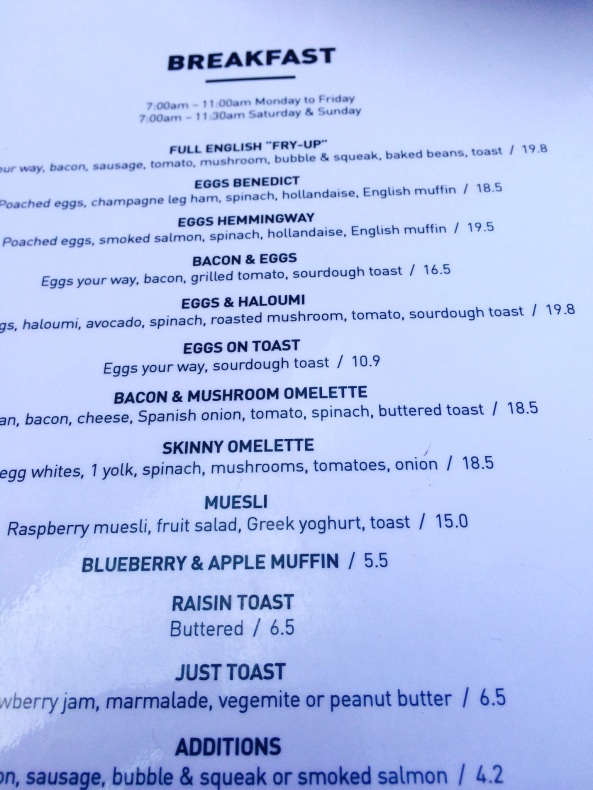 The size of the caramel latte mug cup, was impressive, however I was told not particularly tasty. Worth noting too, the green tea was real leaf tea, not a tea bag, most enjoyable.

Service was ok, nothing spectacular or outstanding, but sufficient. Meals did take a while to appear at the table, looking good though, when presented.

Hubby’s big english fry up, looked appealing, the bubble & squeak being super hot and delicious, although he did find the rest of the meal a little cold. Other meals included an omelette and eggs benedict, which were nicely presented, warm enough and enjoyable. 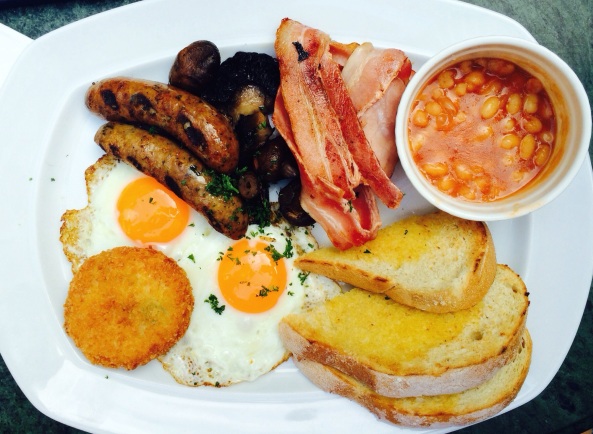 If you’re in the city or looking to add a little sparkle to the view whilst dining, or enjoying a drink, you might enjoy this venue in the mall. Certainly lit up a slightly overcast day 🙂 . 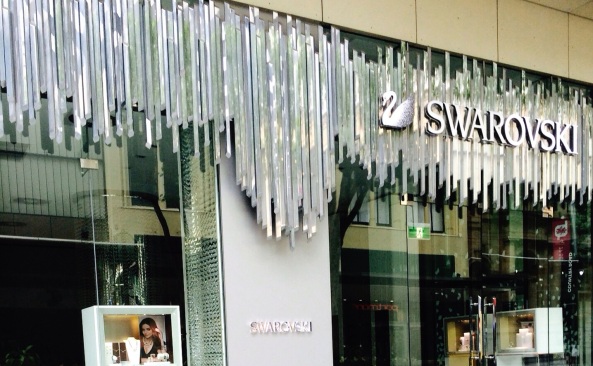